This talk introduced a novel data mining technique Christoph F. Eick, Ph.D. termed “supervised clustering.” Unlike traditional clustering, supervised clustering assumes that the examples to be clustered are classified, and has as its goal, the identification of class-uniform clusters that have high probability densities.

Finally, applications of supervised clustering were discussed which included distance metric learning, generation of taxonomies in bioinformatics, data set editing, and the discovery of subclasses for a given set of classes.

Christoph F. Eick received his Ph.D. from the University of Karlsruhe in Germany. He is currently an Associate Professor in the Department of Computer Science at UH and the Director of the UH Data Analysis and Intelligent Systems Lab. His research interests include data mining, machine learning, artificial intelligence, and geographical information systems and his current research centers on spatial data mining, clustering, and association analysis.

He has published close to 180 papers in these and related areas. He serves on the program committee of top data mining and AI conferences, such as the IEEE International Conference on Data Mining (ICDM). 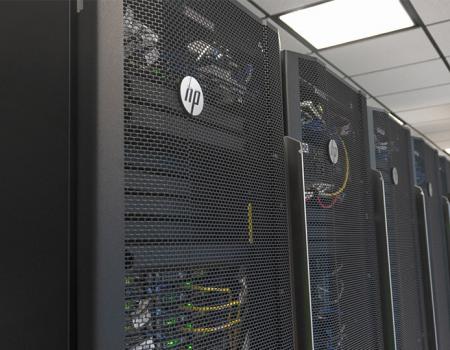